Leading flat sharing platform, ideal flatmate, has released its Room Rental Index for Q1 looking at the cost of renting a room across the UK’s major cities. 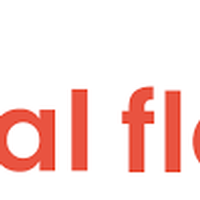 The first flat-sharing site dedicated to helping you find the right flatmates. 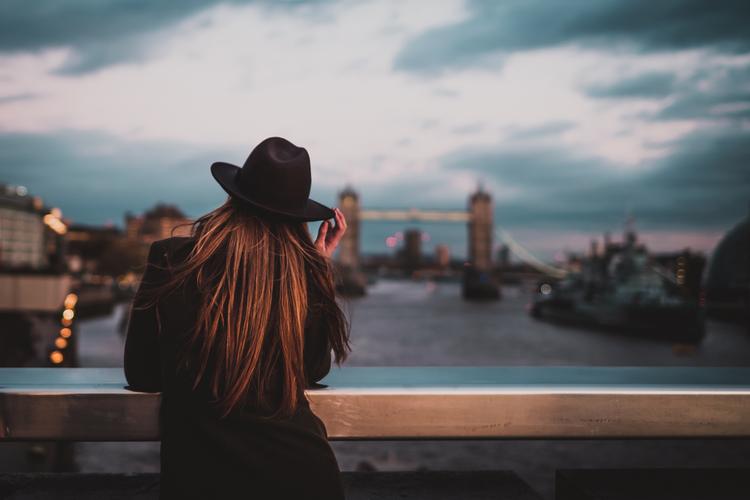 Leading flat sharing platform, ideal flatmate, has released its Room Rental Index for Q1 looking at the cost of renting a room across the UK’s major cities.

ideal flatmate analysed the cost of thousands of spare rooms listed on its platform looking at the differing cost of renting across each major UK city, each borough of the capital, and how this has changed.

The latest index shows that the average UK room rental cost is currently £535 per month, up 11% since Q1 of last year.

The current most expensive location when renting is the capital, with the average room in London costing £745 per month. Glasgow ranked second with a cost of £588, along with Bournemouth (£575), Cambridge (£562) and Leeds (£548).

While only ranking as the fifth most expensive, Leeds tops the table for both quarterly and yearly growth, with room rental costs up 32% and 50% respectively.

London ranks second for the largest quarterly and annual growth, with rental prices in Portsmouth and Glasgow up 24% since the last quarter, the third largest increase. Liverpool has seen the third largest annual increase at 35%.

The cheapest is in Havering with an average room rental cost of just £565, joined by Bexley, Enfield, Sutton and Kingston as some of the most affordable spots in the capital to rent a single room.

“A new year but a similar story where the UK rental market is concerned with the cost ofrenting continuing to climb as a result of the imbalance between high demand and insufficient stock levels.

“This trend is almost certain to persist over the coming year and the impending tenant fee ban could see this growth spike further as rental cost are used to recoup lost revenue.

“London remains the most expensive city in the UK driven largely by the high-end market, However, even the most affordable London borough is more expensive than the majority of alternative UK cities which demonstrates the tough task facing tenants in the city.

“Outside of London, we’re seeing strong regional growth in areas such as Leeds, Portsmouth, Liverpool and Glasgow and while they remain much more affordable, it demonstrates the diversity of the UK rental market and the growing pockets of popularity that stretch across it.”