Making fire destruction a thing of the past

Architects are responsible for designing safe buildings, that’s a given. In the wake of the Grenfell Tower tragedy it’s clear stopping fire deaths is high on the agenda.

One of the world’s most innovative fire retardant technology companies. 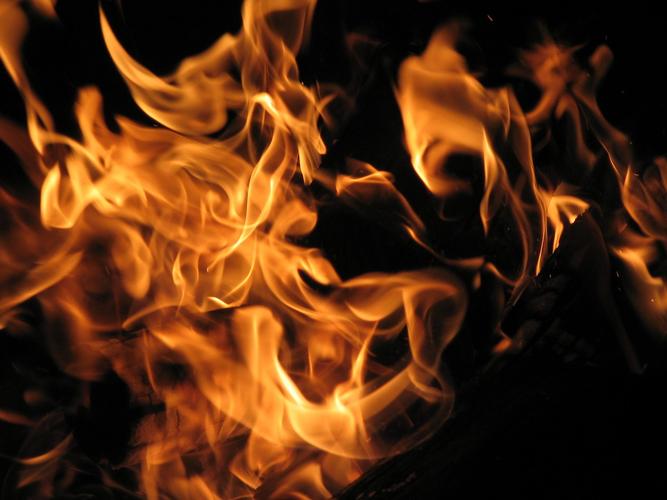 Architects are responsible for designing safe buildings, that’s a given. In the wake of the Grenfell Tower tragedy it’s clear stopping fire deaths is high on the agenda.

We wanted to understand exactly how well architects and specifiers understood fire protection terms. Both theoretically, so being able to define fire terms, as well as looking at the practical choices they make to keep fire risks down.

Architects in the UK were asked about their understanding of four common terms relating to buildings and fire. Only 8% were able to correctly define these basic fire protection terms.

active fire protection, systems triggered by a human/computer/mechanical action. This includes sprinkler systems, fire extinguishers and smoke alarms
passive fire protection which uses designed in fire protection to contain or slow the spread of fire. Passive measures include fire-resistant walls, floors and doors as well as compartmentation
fire resistance is something products and technologies possess that prevents fire spreading
reaction to fire which describes the fire protection methods to help occupants of a space, like a hotel room, office or room in a home to escape (it’s generally related to the early stages of a fire)

While one in three architects were unable to correctly define active fire protection, when asked about fire protection options they’d considered in projects, active measures such as smoke alarms were named by 38% and sprinklers by 33%.

Just over half of all architects couldn’t give an accurate definition of passive fire protection, where fire protection is ‘built in’. However, 54% did cite fire doors as a consideration, which is part of the passive approach. Passive technologies such as flame retardant treated materials e.g. firewall were considered by over a quarter (29%), plasterboard by 21% and plywood/OSB by 8%.

The same professionals were also asked about construction projects they have worked on in the past years and whether they adopted a system-led approach to fire protection.

A system-led fire protection design method involves checking that the specified components work both individually and holistically. System components will generally include active fire protection measures (those triggered by an action such as sprinkler systems and smoke alarms) as well as passive fire protection (whereby the spread of fire is slowed or contained through the use of built-in fire-protection for walls, floors and doors amongst others).

A system-led approach can combine compartmentation, achieved with fire-doors, sprinkler systems, and FR-rated OSB board for example, and then assessing each component for its individual performance as well as how it works in combination with the other components.

While almost one in two architects (44%) said a system-led approach to fire protection is better than reviewing materials, products and designs individually, almost 13% of architects and nearly half of specifiers (42%) said with today’s regulations and testing capabilities this is currently impossible.

Yet 60% of architects said a systematic approach to fire protection should be adopted across the industry, and nearly one in two (42%) feel this method is appropriate to all types of buildings.

The traditional approach needs to change

Construction projects are incredibly complex involving a myriad of decisions. Each choice has a knock-on effect and there can be unforeseen results when a systematic approach to fire protection isn’t adopted. While architects know that a methodical way is best, there’s clearly some scepticism as to how achievable this is. There is still more to be done by manufacturers and architectural bodies to ensure that best practice is fully established and followed.

There’s also an evident a lack of understanding as to the fire basics which is worrying to say the least. Architects, their employers and the professional bodies need to invest in ensuring this knowledge is bedded in. Beyond this, the construction industry needs to learn from other industries, such as automotive and aviation, which focus on a checklist approach to reduce harm to patients and passengers. If people rely on memory, mistakes happen and the simple action of checking off points can stop fire planning elements being missed.

With a third of architects saying their current employer doesn’t spend enough on fire protection training, there’s clearly an opportunity for the construction, development and manufacturing sector, perhaps we can step into the breach helping fund such training.

Let’s make fire related death and destruction a thing of the past.