The April 2019 RICS UK Residential Survey results see little change from recent months, however, new instructions have seen a further drop with the poorest reading going back to June 2016. 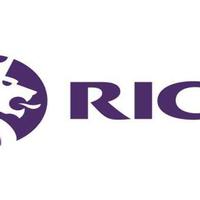 The Royal Institution of Chartered Surveyors is a professional body promoting and enforcing the highest international standards in the valuation, management and development of land, real estate, construction and infrastructure. 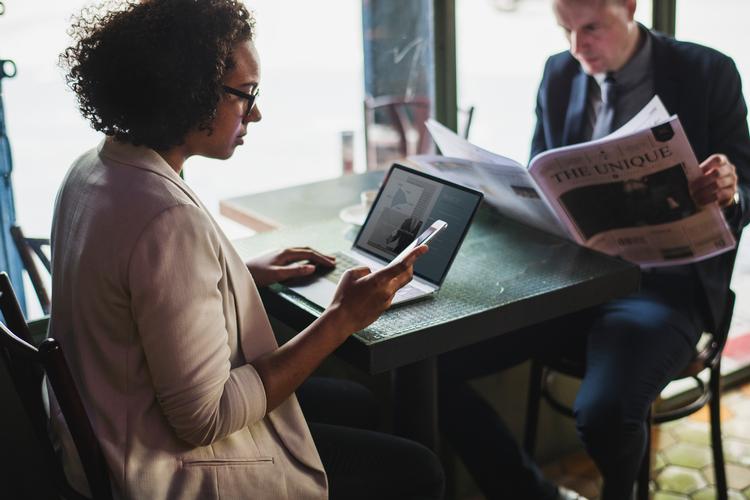 The April 2019 RICS UK Residential Survey results see little change from recent months, however, new instructions have seen a further drop with the poorest reading going back to June 2016.

The lack of new houses coming on to the market, presenting buyers with limited choice, is a key factor in dropping activity, with headline indicators on demand, supply and prices all still downbeat. Brexit uncertainty also remains a constraint, meaning little change in momentum is anticipated near term but further out expectations are at least slightly more positive.

The national house price net balance is unchanged in April, coming in at -23% (, as prices drop a little further. The regional breakdown again shows prices under pressure particularly in London and the South East, while the South West has now consistently fallen for the past six months. At the same time, Northern Ireland and Scotland continue to buck the trend, with respondents reporting a further rise in prices.

As the market has slowed, people putting their houses on the market are now perhaps more realistic with pricing and for properties listed at up to £500k and below, 62% of survey participants report sales prices have been at least level with asking (up from 57% in October 2018).

The sustained fall in new buyer interest of late has been a key factor behind weaker price trends in parts of the country and demand fell once again in the latest report. On the back of this, the survey’s indicator on newly agreed sales remained in negative territory for a ninth consecutive month.
Looking ahead, near term sales expectations remain negative, and, expectations still point to a flat or declining sales trend across all parts of the UK in the coming three months. Further out, however, a headline net balance of +13% of contributors anticipate sales will begin to pick up to some extent over the next twelve months.

In the lettings market, tenant demand continues to climb slowly while landlord instructions continue to dwindle, extending a run of successive quarterly declines dating back to the middle of 2016. This is already the longest uninterrupted sequence of falling landlord instructions since the series started in 1998, and anecdotal evidence signals little chance of a turnaround. Comments from contributors also suggest that the upcoming lettings fee ban and the proposed abolishment of section 21 could lead to more landlords exiting the market (coming on top of tax changes within the sector over recent years).

Either way, rents are projected to rise to by around 2% at the national level over the coming twelve months, with growth seen accelerating to average 3% per annum over the next five years.

“Although there are signs of greater realism on pricing from vendors, there is little conviction in the feedback from respondents to the survey that activity in the housing market will pick-up anytime soon. Significantly, the key RICS buyer enquiries indicator remains subdued and sales expectations looking a year out are only modestly positive. Although new build is generally performing more strongly than the existing market, the challenging narrative around housing is likely to have some impact on the delivery pipeline making it harder to meet the ambitions for supply the government has set itself.”