The UK experienced a sharp increase in average rent from £757 to £771 (1.79%) during the second quarter of 2019 according to the latest edition of The Deposit Protection Service (The DPS) Rent Index. 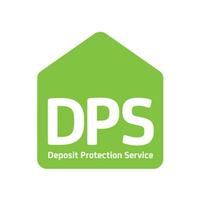 We’re authorised by the Ministry of Housing, Communities and Local Government to provide tenancy deposit protection in England and Wales. 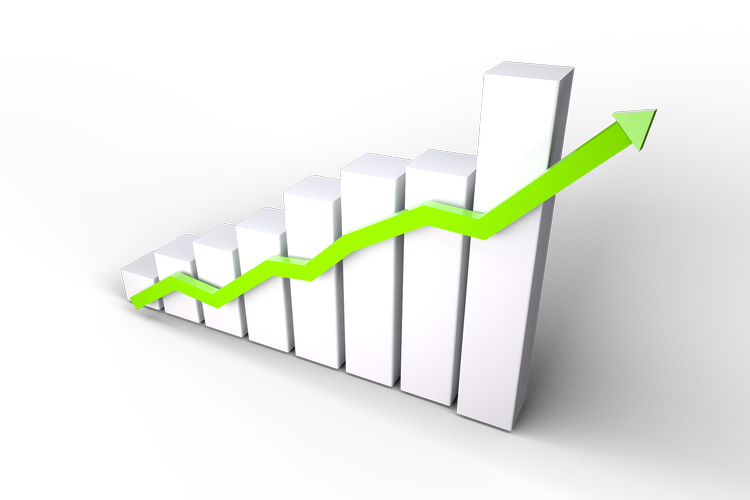 The UK experienced a sharp increase in average rent from £757 to £771 (1.79%) during the second quarter of 2019 according to the latest edition of The Deposit Protection Service (The DPS) Rent Index.

According to the report the increase between April and June is the first significant uplift in rents since the average monthly UK rental price began to decline in the last quarter of 2017.

“The increase in rents during the second quarter of 2019 is striking, after a prolonged period of stagnation in the market.

“Many commentators predicted that the tenancy fees ban would drive up rents as letting agents and landlords looked to alternative sources to cover costs but, with the ban coming in late in this quarter, it’s too early to say whether it is behind the hike.

“Given the economic factors that were behind the drop in rent prices remain relatively unchanged, it will be interesting to see if the upward trend increases between July and September.”

While all property types experienced a rise in average rent across the UK, the largest increase was seen for terraced properties, rising from £699 to £731 (4.59%).

On average, the report found that UK renters are spending 32% of their wages on rent.

The full report is available here.